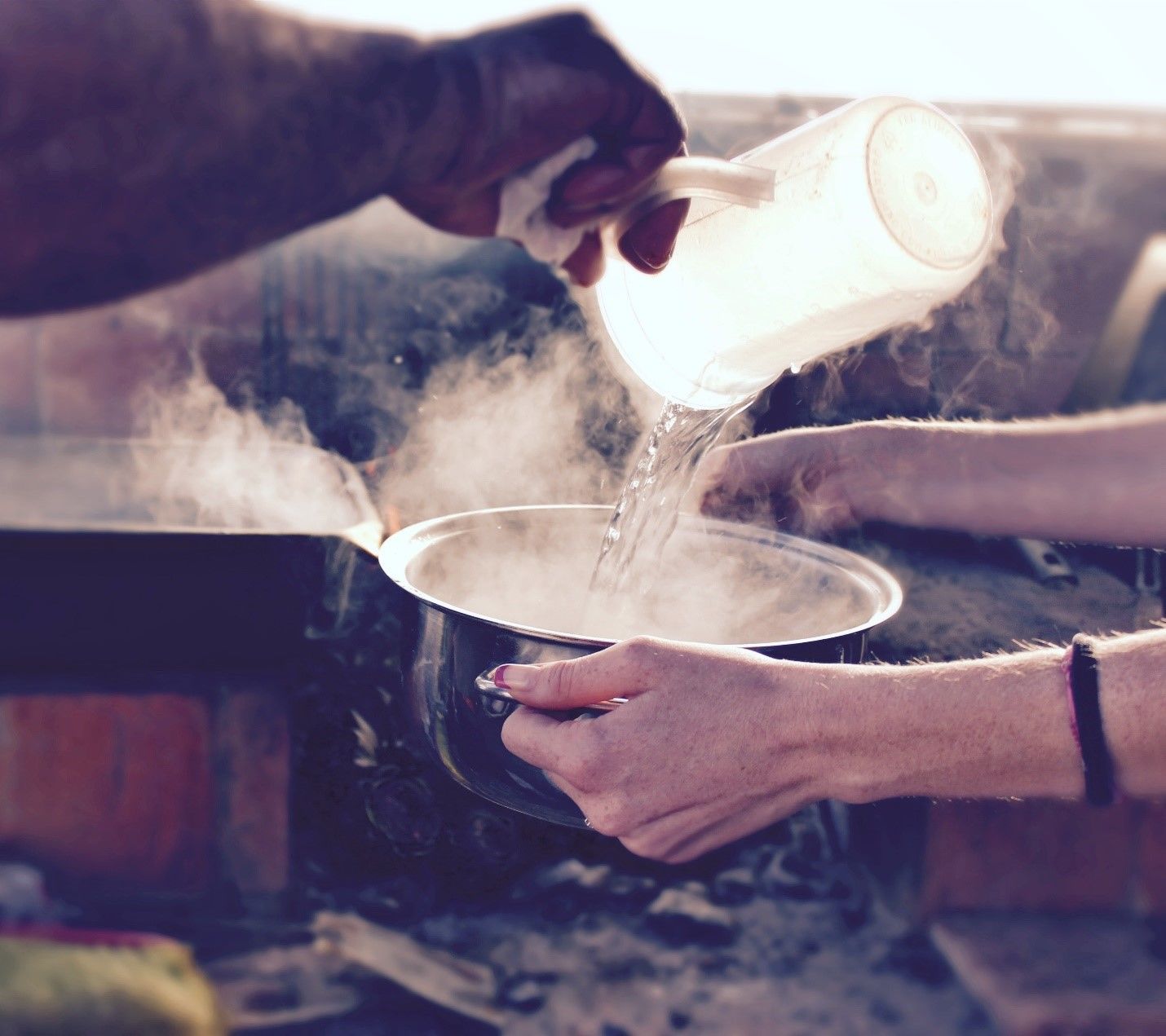 Many people boil water before drinking. In fact, people have been boiling water forever. However, with the latest water purification systems that we have today, the practice of boiling drinking water has somewhat become outdated. But that doesn’t stop health-conscious people from doing it.

Most people only boil water when they’re hiking or stuck in the wilderness where they don’t have access to clean drinking water. Others who want to be absolutely sure that they’re consuming safe water even boil the water they consume at home.

However, does boiling water really make it safe? Read this blog post to know.

The water you drink may not always be clean and safe. Although the water may appear clean, it may be contaminated by unseen organisms and elements. Some of the most common contaminants that are often found in water include viruses, bacteria, and protozoa that can make you really sick. Other contaminants include heavy metals like iron, mercury, and lead, chemicals like pesticides, and pharmaceuticals.

Boiling water can help you get rid of disease-causing viruses, bacteria, and protozoa, but boiling water will have little to no effect on chemicals, pharmaceuticals, and heavy metals.

In a way, it won’t be wrong to say that boiling water does make it safer, considering the water you’ll consume will have no dangerous microorganisms.

How Boiling Water Makes It Safer

Like we said above, boiling water kills harmful bacteria, viruses, and protozoa. You may want to know what can be the consequences of consuming water that’s contaminated and how boiling water before drinking can keep you safe.

Water can be contaminated by bacteria like shigella, cholera, E.coli, salmonella, and coliform. All of these bacteria can lead to severe infections. These infections are so severe that if you don’t get them treated on time, they may even lead to death. However, when you boil water, these bacteria are killed as they can’t stand such high temperatures.

Just like bacteria, viruses can’t withstand high temperatures. These microorganisms are protein in nature, and at higher temperatures, they get denatured. Common viruses that often contaminate water include SARS (coronavirus is one of this type), hepatitis, norovirus, rotavirus, poliovirus, coxsackievirus (known to cause hand-foot-and-mouth disease), and viral meningitis. Boiling water saves you from catching all of these deadly infections.

Water can also be contaminated with parasitic protozoa like Giardia, Cryptosporidium, Entamoeba histolytica, gondii, and Cyclospora cayetanensis. All these protozoans can cause intestinal infections characterised by nausea, vomiting, and diarrhoea. If not treated, they can cause death.

Boiling water is a good practice. It’s better to be safe than sorry, right?